Chat with us, powered by LiveChat
X 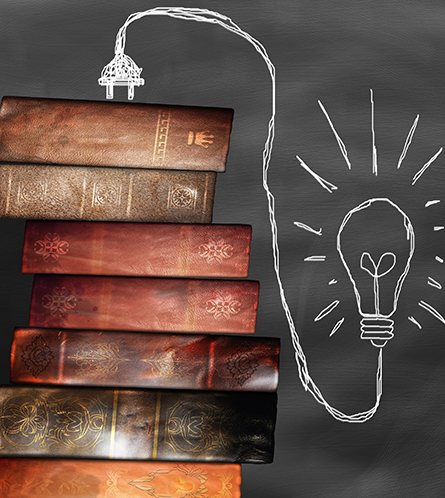 Hydraulic fracking is a drilling technique used for extracting oil or natural gas from deep under the earth's surface. It involves injecting liquids at high pressure into subterranean rocks. These are reached by boring holes or accessing through natural fissures or sedimentary beds.

There are 2 theories that put fracking on the negative and positive side, and it has always been a hotly debated theory. Advocates for fracking insist that fracking is safe way to tap natural resources, while those against say that fracking can destroy soil, groundwater resources, and lead to air pollution and ultimately lead to global warming.

Theory 1 -Fracking is Safe and clean

Fracking has contributed to extract natural supply of oil and natural gas from dense deposits of plant and animal residues from deep in the earth's surface.

Fracking has the potential to unlock more oil and gas resources, without direct burning of fossil fuels which might pose a danger of emitting hazardous gases. A study from Duke Nicholas School of Environment concluded that more than 90% of wastewater from fracking sites is safe and their Possibility of impacting the environment is minimal. Furthermore, it was found that with proper treatment, fracking fluids can be reused for agricultural irrigation, especially in areas facing water scarcity and drought. They do not affect water supply wells too, according to extensive studies.

Fracking can positively boost the energy sector and reduce the need to use coal for energy extraction, thereby considerably reducing harmful greenhouse gases polluting the atmosphere.

It is widely discussed that families that live near fracking rigs feel negative impacts that cannot be ignored. Nose bleeds, dizziness, birth defects are some of the dangers they face.

Next issue is the pollution to air through excessive Carbon dioxide and methane emissions, in every fracking cycle. Though natural gas can enrich the economy, the gains are temporary because fossil fuels are finite but the negative impact caused by fracking is permanent.

Fracking uses huge amounts of water and transporting them to the extraction site poses significant costs. In addition, there is always a danger of high impact fracking leading to affected groundwater supply and enhanced chances of earthquakes over a few miles of the site.

So, in short, Fracking is seen as a necessary evil to boost the economy. But, steps needed to be taken to reduce the negative impacts on the environment on a global scale. Environmentally safe drilling techniques are evolving to leave a better world for future generations.

Partners
At ITFI we recognize that satisfying Global Oil and Gas needs requires a high degree of efficiency, and reliability which is why we seek out only the best supplier networks to realize our requirements for materials and services for our clients and end users.